The Indian Certificate of Secondary Education (ICSE) is an examination conducted by the Council for the Indian School Certificate Examination. It is a private, non-governmental board of school education in India for class 10th. It is designed to fulfill the recommendation of New Education policy 1986. After that the demand for ICSE affiliated schools is increasing. The mode of examination in ICSE is English. Only the regular students from the affiliated colleges of ICSE are allowed to appear in this examination. Private students are not allowed for this examination.

Benefits of ICSE Board:

The Karnataka State Board is often known as KA board or KA state board, which was founded in the year 1966 with its headquarters in Bengaluru and has four educational divisions to address the exam related issues. KSEEB – The Karnataka Secondary Education Examination Board conducts examinations for class 10th, 11th, and 12th. Every year around 8 to 8.5 lakh students appear for both SSLC(class 10) and PUC(class 11 & 12) exams, which will be held in between the month of March and April.

The Karnataka Education Board works under the government of Karnataka. Altogether, there are 20 universities and the Mysore University is the oldest university in the state which was established in the year 1949. Karnataka has a good number of schools including government and private schools and the syllabus taught in these schools includes CBSE, ICSE, NIOS and State board.

Give us a Call

Send us a Message 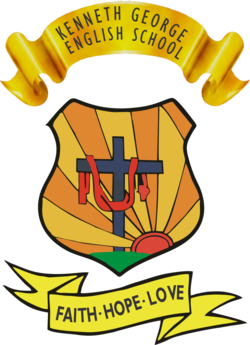